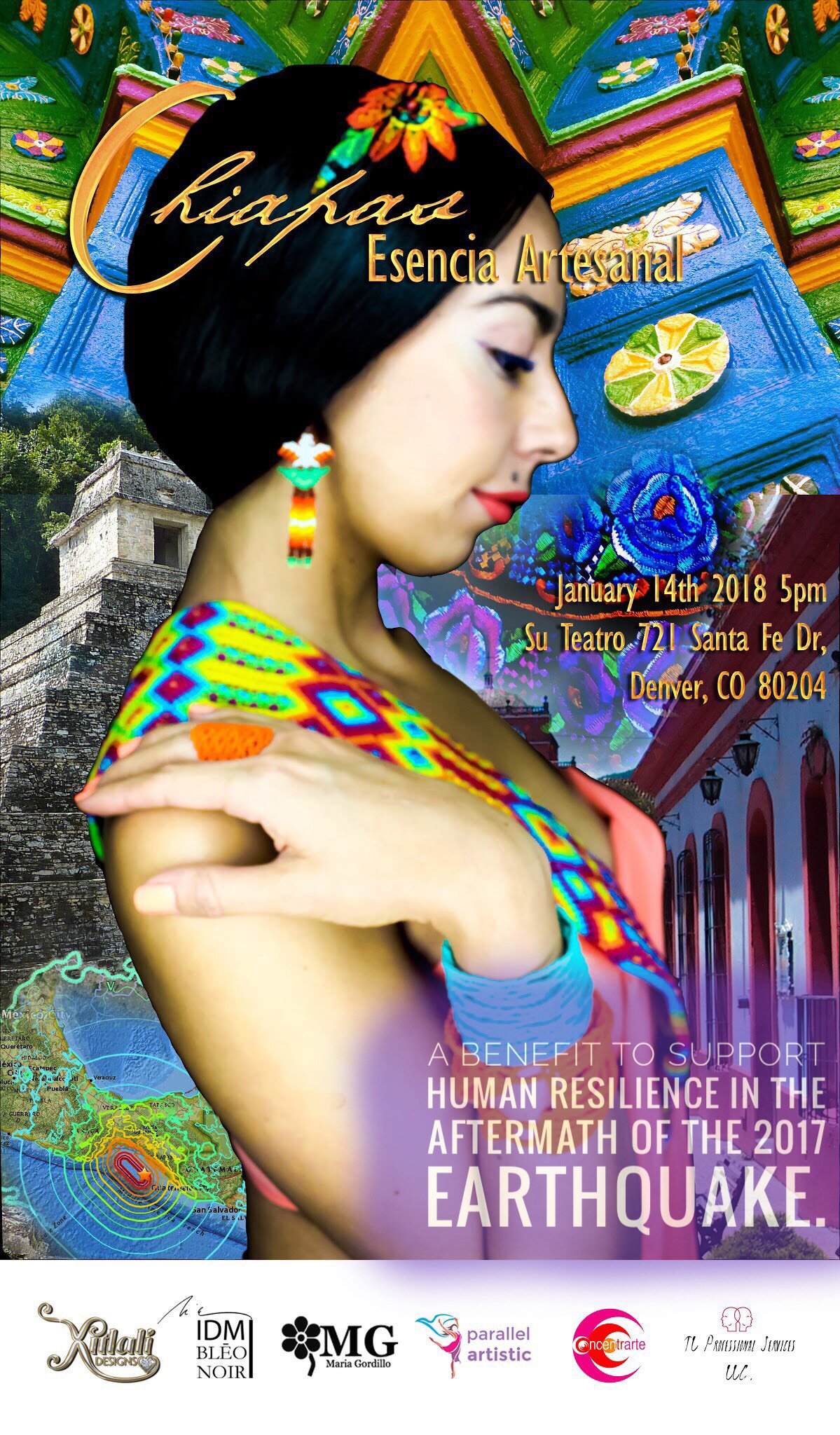 [vc_row][vc_column][vc_column_text]Esencia Artesanal comes from the Essence of Xitlali Designs, influenced by the art craft made of the indigenous people from Chiapas Mexico. Many of Xitlali Designs comes from this inspiration. After being inspired for so long Xitlali took her first trip to Chiapas in 2017, while in Chiapas she had the fortune to visit various towns such as the famous San Cristobal de las Casas and Palenque. Xitlali connected back to her roots and her very Essence as a human being.

A day after leaving Chiapas Xitlali received a call from a friend in Tuxtla Chiapas informing her about the disaster that had just occurred, her heart was broken. After that Xitlali was driven to dedicate her next cat walk show to the victims of the earthquakes that affected Chiapas.

From there she found and united forces with the Mexican organization Proyecto ConcentrArte a group that focuses on reconstructing, education and resilience through the arts for these towns in Mexico that have been devastated after a catastrophe.

This is how Esencia Artesanal came to be and for Xitlali it is also an honor to give respect and raise awareness about the artesanal art craft and the people who make it. For them this artcraft is not just a way to make a living but also an act of resilience against adversities.

Us together with Proyect Concentr Arte will unite forces to support the reconstruction of Arriaga Chiapas one of the towns most affected by the earthquake by giving them the tools necessary to help with the resilience against this horrible natural disaster.[/vc_column_text][/vc_column][/vc_row] 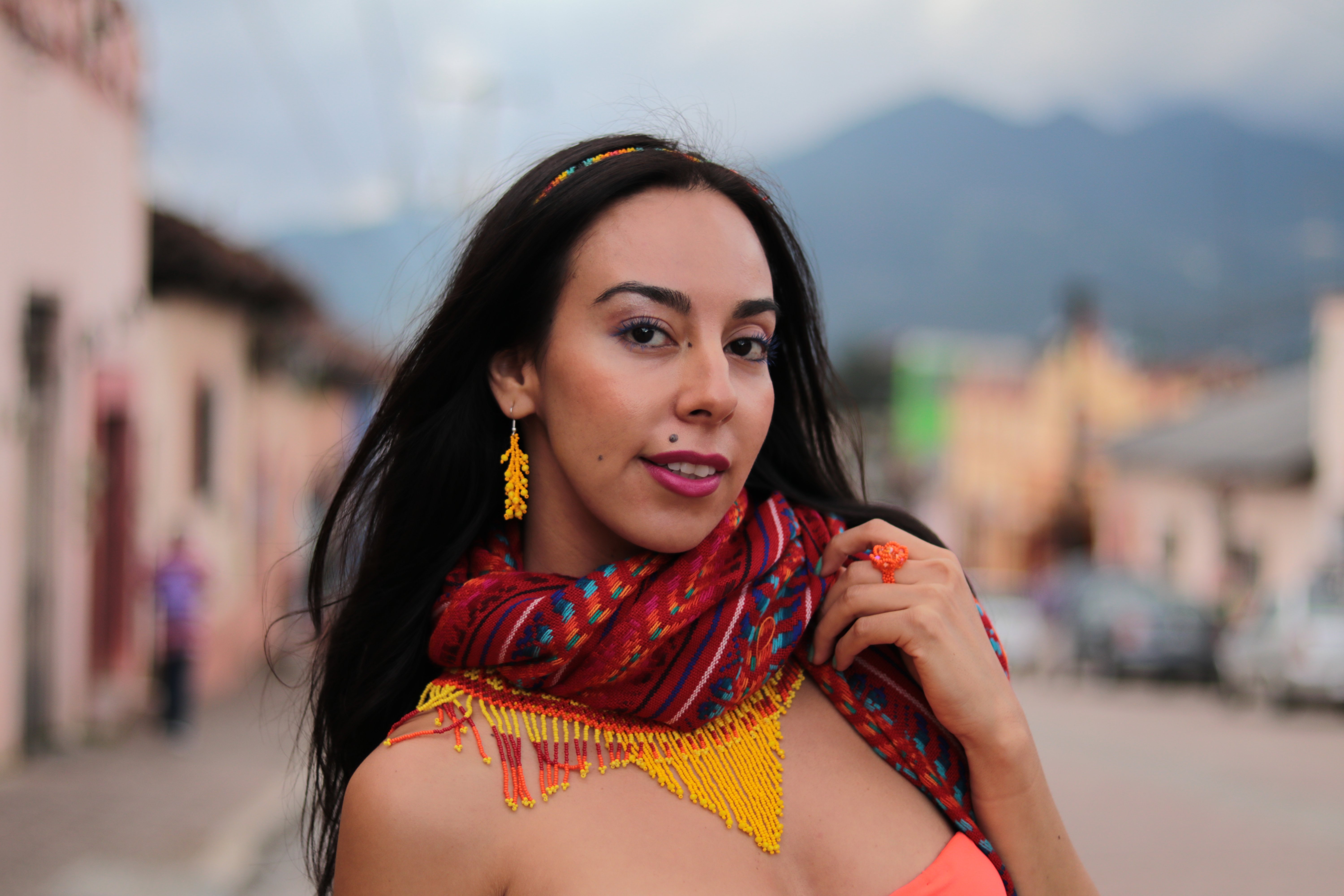